Editor’s Note: This blog post was originally published in February 2019 and has been revised to reflect industry updates.

When deciding whether to purchase 1080p or 720p security cameras, resolution is a top specification. This indicates the level of detail and how well or poorly intruders would be effectively identified or recognized via still images or video recordings.

Recordings at 720p-resolution are appropriate for many users, but don’t cost much less than more sophisticated cameras. 1080p models require more storage and bandwidth, but also offer greater detail and minimal price increases. While either is a solid option for home or commercial security, higher-resolution surveillance is the slightly better choice if your budget permits.

The following is a helpful breakdown of some of the many advantages of 720p- and 1080p-resolution security cameras.

While 1080 doesn’t seem to be much greater than 720, the total picture size actually contains twice as many pixels, because the width increases proportionally as the image becomes larger.

It’s important to first understand what resolution designations actually mean. These numbers represent the quantity of vertical pixels (p)—tiny dots of color—in a recorded image. It affects how much a picture can be enlarged without sacrificing detail—the higher the resolution, the bigger the image.

While 1080 doesn’t seem to be much greater than 720, the total picture size actually contains twice as many pixels, because the width increases proportionally as the image becomes larger. This can help with identification and recognition at distance.

Each space has unique camera requirements depending on size, shape, and other factors. Small, well-lit spaces with a clear field of vision can be effectively serviced by 720p systems, while larger spaces require an upgrade. 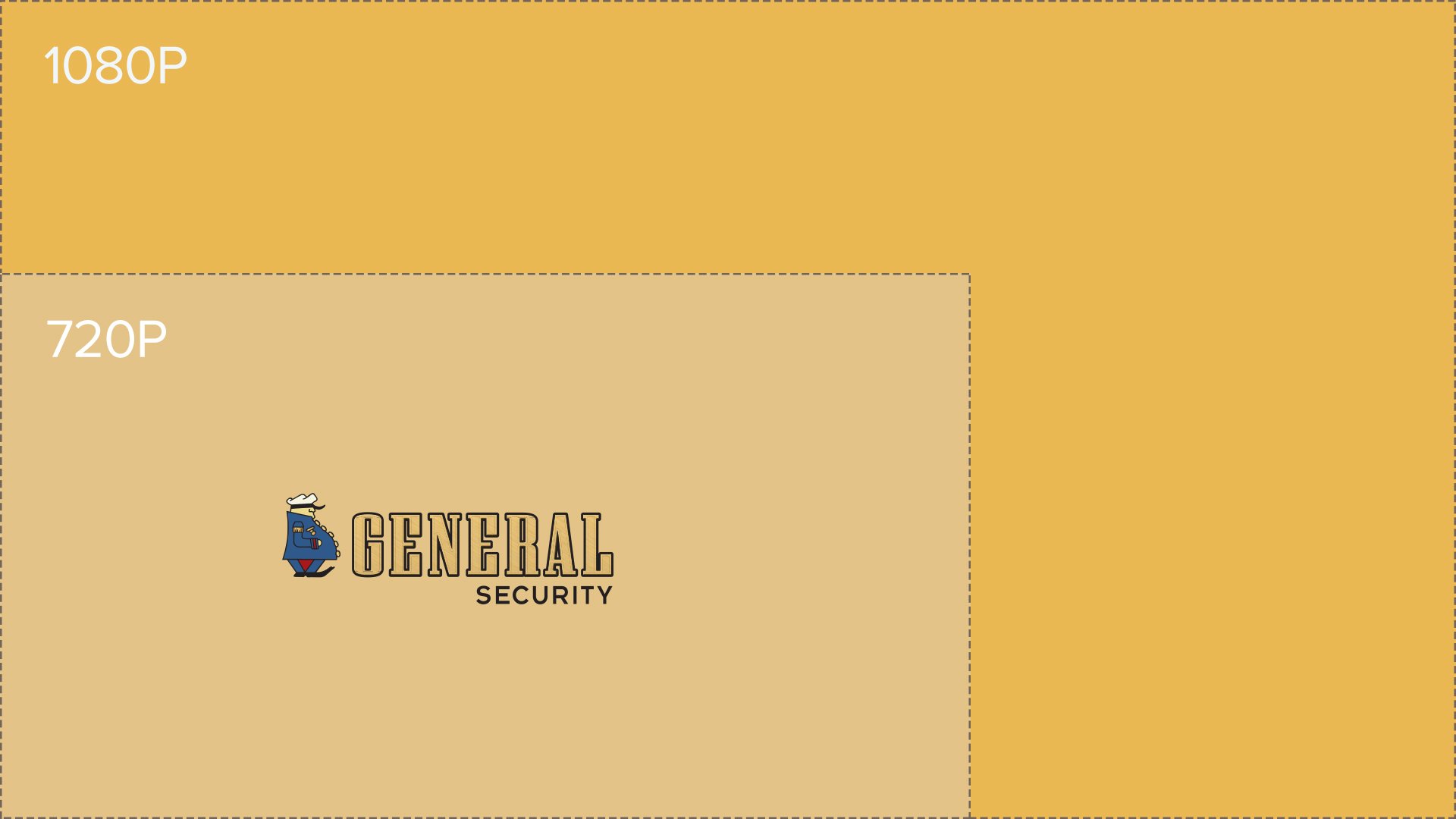 It’s important to have enough storage to cover the longest length of time you’ll be away from home. If you regularly go on vacation, you’ll need enough memory card space to record at least one week of footage.

Real-time video streaming to a mobile device will be easier with 720p quality due to its lower bandwidth requirements. Most Internet connections can easily stream at 1080p without issues, but a slowdown may cause lag with higher resolution cameras.

Even when recording continuously for an entire week, a 1080p camera will use only 113 GB (gigabytes) of space. Many modern cameras also have advanced features, such as motion sensors and video analytics. Since these are triggered only when movement is detected, they extend memory, storage, battery life, and other energy-saving capabilities.

With the advent of cloud storage, some video systems might not even need a memory card. Remote video monitoring enables real-time recordings accessible from any mobile device. Varying in price and plans, subscription-based cloud storage facilitates enough space up to one month.

With the advent of cloud storage, some video systems might not even need a memory card. Remote video monitoring enables real-time recordings accessible from any mobile device.

To recognize a person, your video requires a picture at least 20 pixels wide. You just have to know you’ve seen them before; it’s not necessary to know where you saw them.

Identification means the image has enough detail to confidently point someone out when seen in person, even if you’ve previously viewed them on video. Depending on lighting conditions, a legitimate identification requires an image between 40 and 80 pixels.

A higher-resolution camera packs more pixels into an image, so it aids with recognition and identification at greater distances. 1080p is best when deciphering identifications from longer distances and bigger properties. Most homes don’t have large enough living spaces to require an upgrade, but there are some instances where this could help.

No specific system can capture every scene, but a higher-resolution security camera provides a slightly better chance of gathering an important detail. Increased competition has driven down the cost of 1080p cameras comparable to 720p systems. An upgrade could be worth the slightly extra cost should the need arise.

As stated earlier, 1080p cameras are best for recording larger images for longer time periods, and real-time video streaming will be easier with 720p quality due to lower bandwidth requirements. Depending on the monitored area and space, you could require less cameras if you opt for higher resolution.

Consider use cases and also what you’re trying to achieve. Bullet and dome cameras can be utilized to deter so-called porch pirates, intruders, and vandals on your property. These are also suitable for measuring employee productivity, criminal activities, and public safety analysis in commercial settings.

Another factor is the use of high-definition thermal imaging cameras as personal protective equipment (PPE) to monitor body temperatures and curb community spread of the ongoing novel coronavirus (COVID-19).

Typically used in military and public safety applications, thermal imaging has evolved toward other entities for body temperature monitoring within workplaces and other public areas.

1080p cameras are best for recording larger images for longer time periods, and real-time video streaming will be easier with 720p quality due to lower bandwidth requirements.

Which Camera Is Best?

If you’re unsure about camera resolution, cost, or clarity, it’s best to work with a reputable services provider, such as General Security for further guidance and assistance. 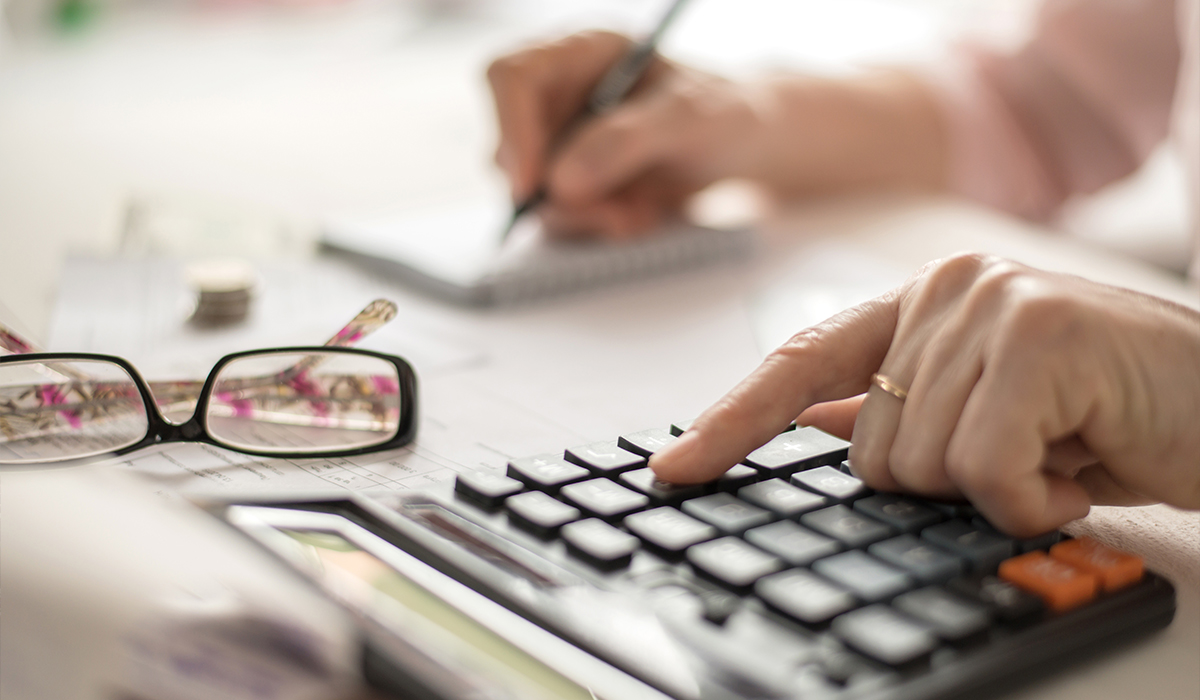 How Much Does a Commercial Security System Cost?

What Does CCTV Mean?

How Can I Make My Home Safer & Smarter This Winter? 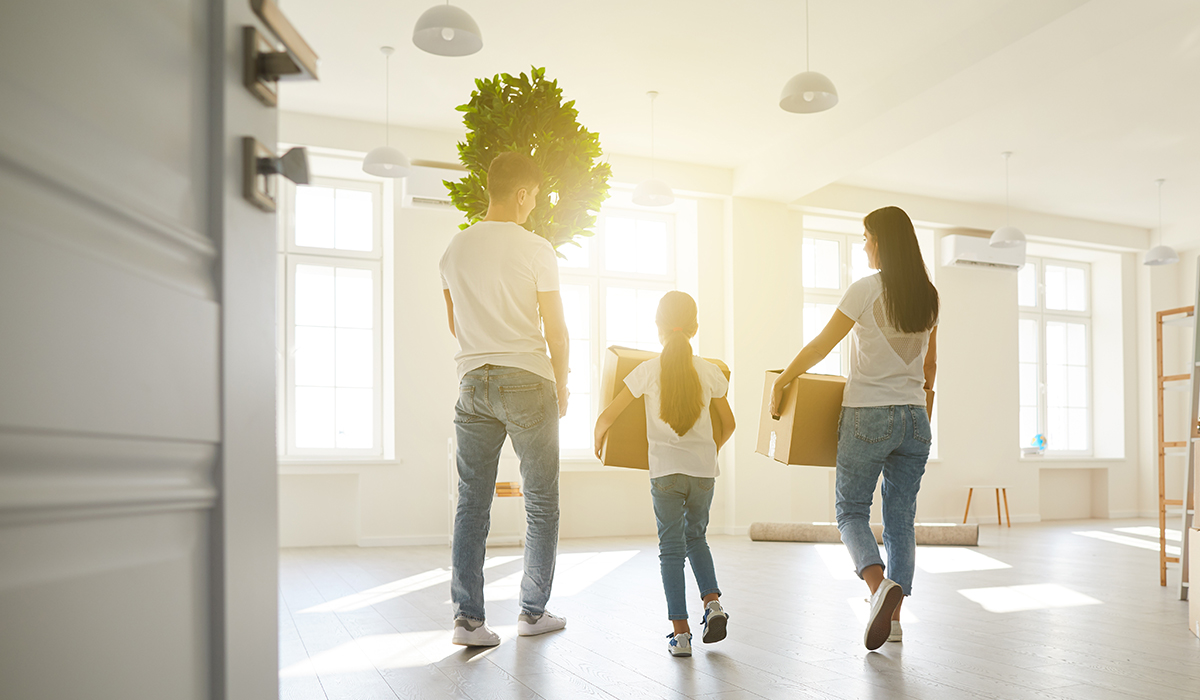 Should I Take My Home Security System When I Move? 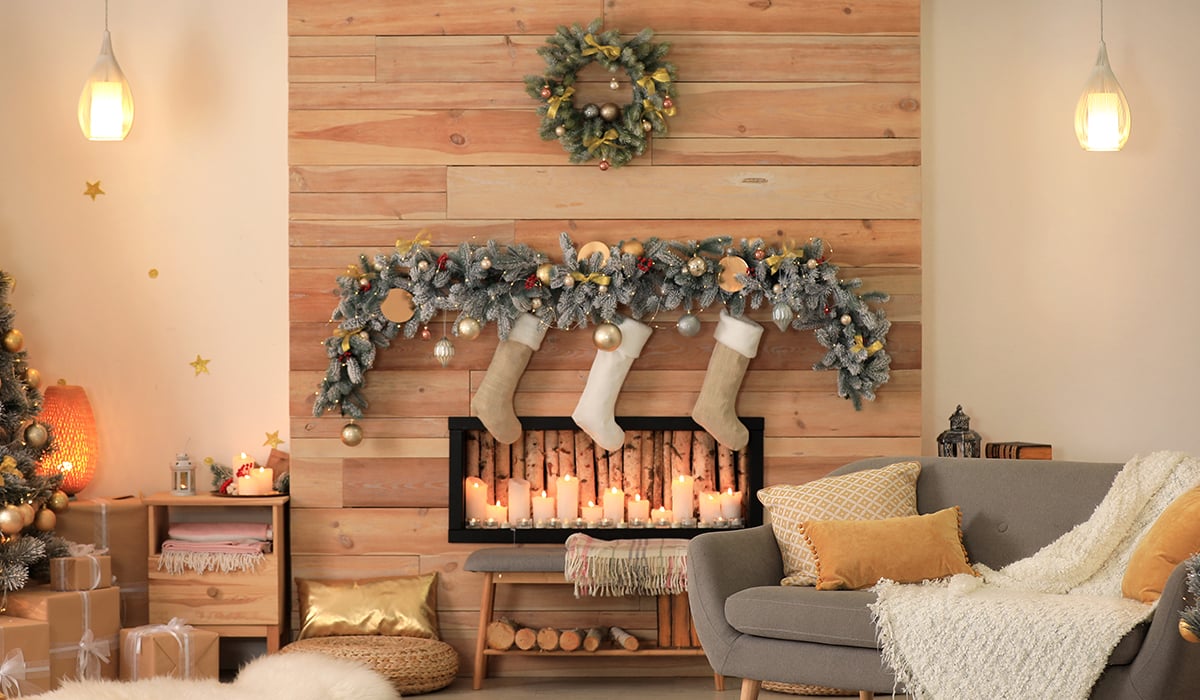