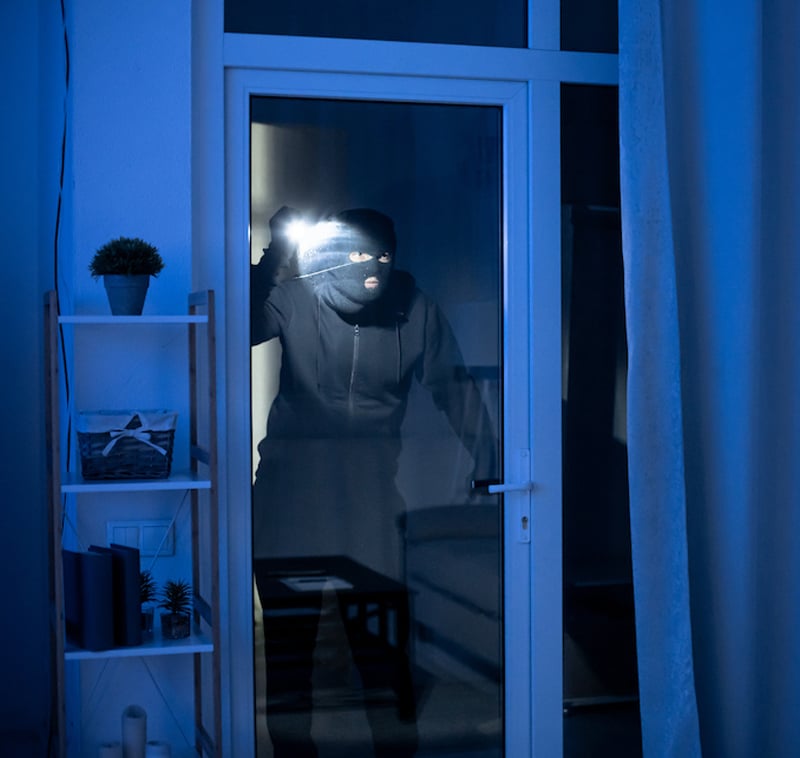 Intrusion (or burglar) alarms are found in electronic forms today. Sensors are connected to a control unit via either a low-voltage hardwire or narrowband RF signal, which is used to interact with a response device. The most common security sensors indicate the opening of a door or window or detect motion via passive infrared (PIR).

New construction systems are predominately hardwired for economy while in retrofits wireless systems may be more economical and certainly quicker to install. Some systems are dedicated to one mission. Others handle combination fire and intrusion protection. Sophistication ranges from small, self-contained alarms to complicated, multi-zoned systems with color-coded computer monitor outputs. Triad Security is skilled in intrusion detection, burglar alarms, perimeter detection systems (perimeter protection) for high end residential and, of course, commercial applications which is Triad's primary business.

When a client uses a central station they are safeguarding their business by sending a signal to an alarm monitoring company and having the proper authorities dispatched. By adding radio backup or cellular telephone backup (cellular backup) other than an ordinary telephone (POTS) line, an alarm system can transmit a signal to a central station. Signals can be sent via radio transceiver (i.e. radio backup) or digitally over a cellular network. Some systems employ more sophisticated methods that include supervised transmissions over proprietary, wireless networks. The alarm system sends regularly scheduled signals to the central station that denotes a normal state. This means that even if power and phone lines are cut, the alarm system will communicate to the central station that things are "not OK". Proper authorities (e.g. fire, police or other emergency service providers) can be dispatched by our central station operators to your business location.

We look forward to providing you with excellent service!